Yesterday was bright and sunny, and Mas and I went out early to get shopping. Robert came over as planned, but sadly Tania was not able to come over as well. We had a drink, lots of chats and dinner. We were all feeling a bit tired, and watched one of my favourite films that I thought Robert would like as well; a funny well written French farce (talk about shooting yourself in the foot!). Afterwards we watched some more TV until we became sleepy and had a coffee before Robert went home. 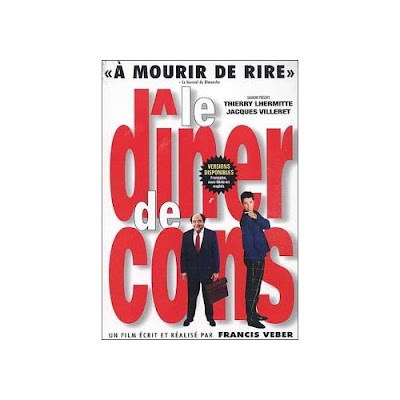