We set off this morning to go to St.Albans to get shopping from the market. It was a bright day, and as usual the market was bustling with shoppers. We did a little window shopping, and bought a few toys, and fruit and vegetables.

St Albans market has been held on Wednesdays and Saturdays since Saxon times, it was run by the monastry, as recorded in 1287. After the dissolution of the monastries in 1539 the rights to hold a market were transferred to the Mayor and burgesses by King Edward VI in 1553, and it has carried on till present times.

We had lunch at an Italian restaurant called SAZIO (Italian for satisfied), we had a really nice meal there; I think they must have a new cook now.

While we were eating I was reminded of my mother. She was a good but plain cook (unlike my aunt Kay who used to exotically grate nutmeg and lemon zest into rice puddings). When I was young we hardly ever ate in a restaurant, but she would like to have a cake and pot of tea sometimes in tea shops. Once we were in Heath Street, Hampstead, and noticed a very smart Italian restaurant which had just opened; my mum decided we should try it, and we went in and ordered tomato soup to start with. The soup arrived, it was rather thin with herbs chopped into it. My mother tasted it, and was extemely disdainful, complaining to the waiter that she had never had such horrible soup, and we left. The problem was that it was not Heinz tomato soup, which was the only 'real' tomato soup in the world. 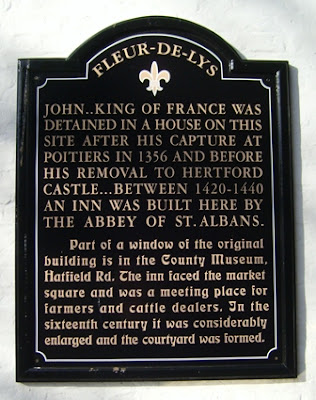 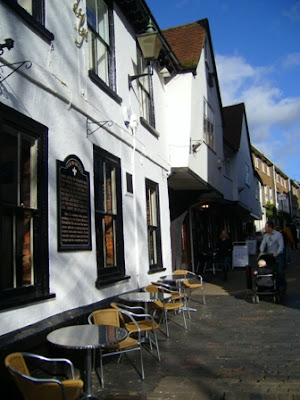 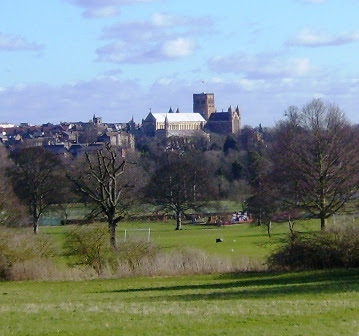