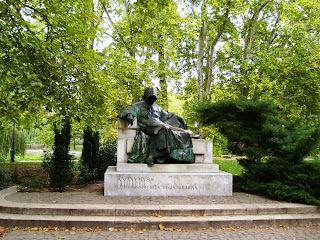 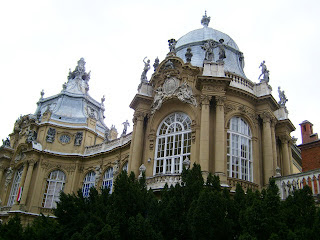 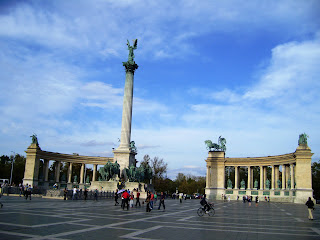 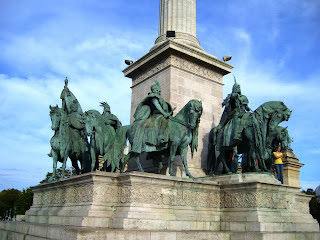 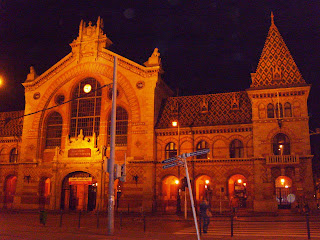 The covered market
Posted by Margaret at 18:38