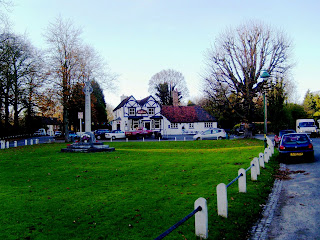 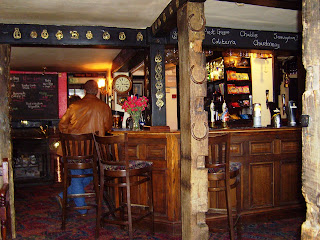 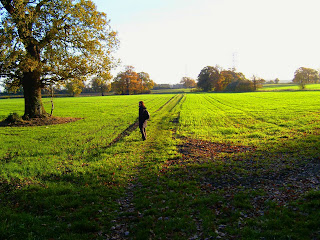 I remember having lunch at the 3 Horsehoes with you, Tobe and Mas. I think there was some famous movie director there at the time having a drink - maybe it was the person who directed Village of the Damned. What a nice country pub!

Yes, I remember it too! Mas says the man was Roy Skeggs who owned Hammer Horror films, and had produced 44 films (including Dracula).